What a fun day we had at Whitney Lake! With Whitney Lake as the backdrop, the residents of Whitney Lake community celebrated their Annual Fourth of July Event with a great party on Saturday, July 1st. They had a small bicycle parade, followed by a picnic. There were BBQ Cook Off, a huge water slide for the kids, plenty of food and genial camaraderie amongst residents. There were two raffles – a basket with 2 tickets to Riverdog July 3rd game and a 50-50 raffle. Some fireworks lit up the sky later in the evening. Missty Wise from Brittlebush Ln. won both the raffles and Donald Bailey was the winner of the Best Dish for the Cookoff.

Here is the Whitney Lake 4th of July Celebration in photos. 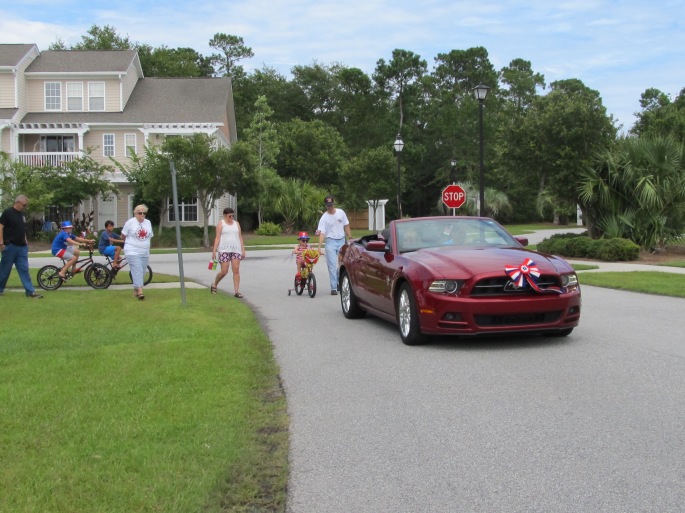 Nick and Lori Bataller leading the parade in Nick’s mustang.

Kids having a ball at the huge waterslide. 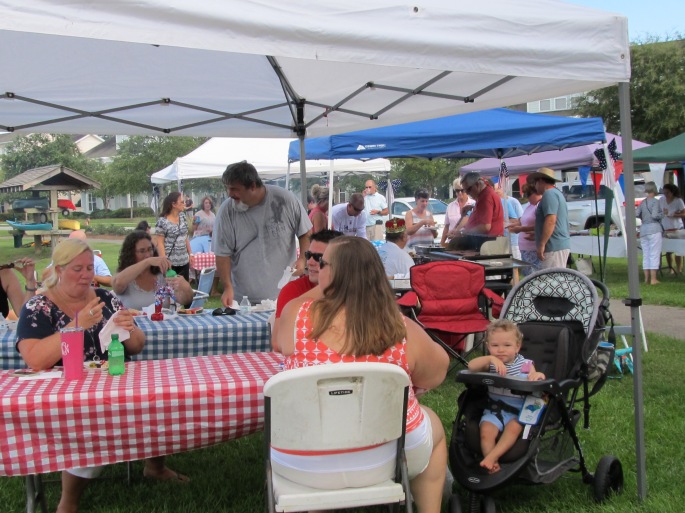 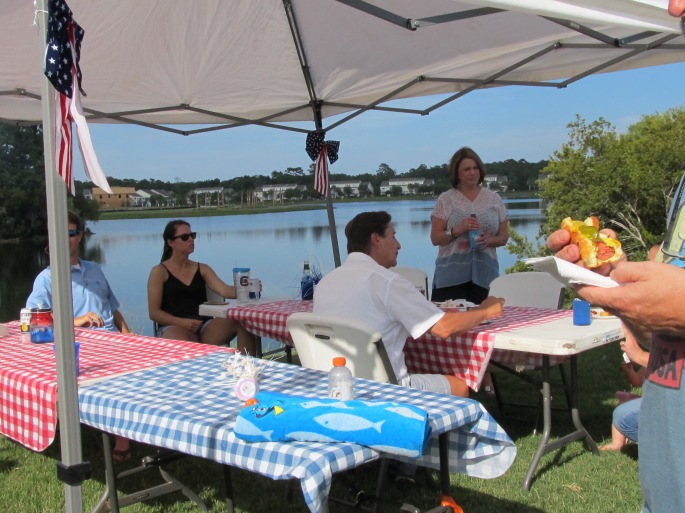 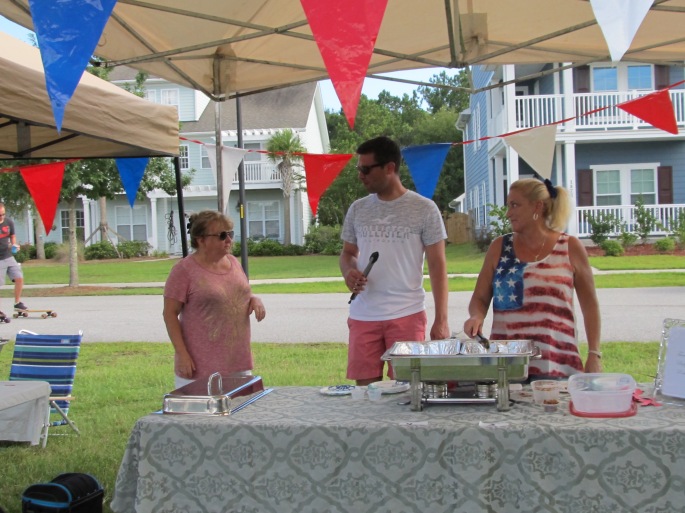 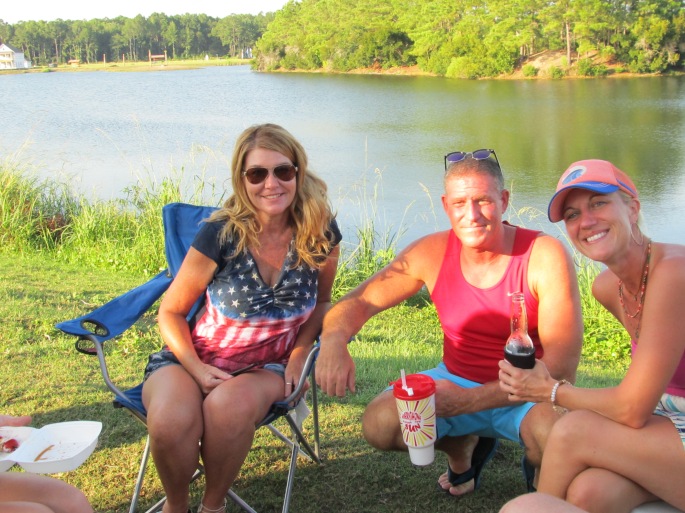 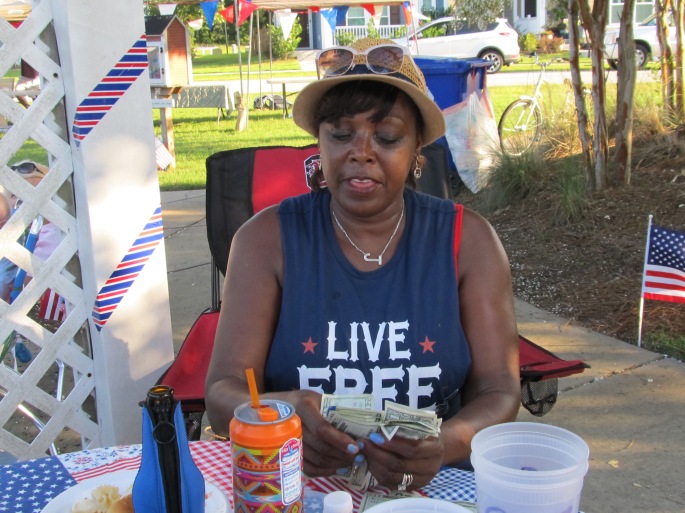 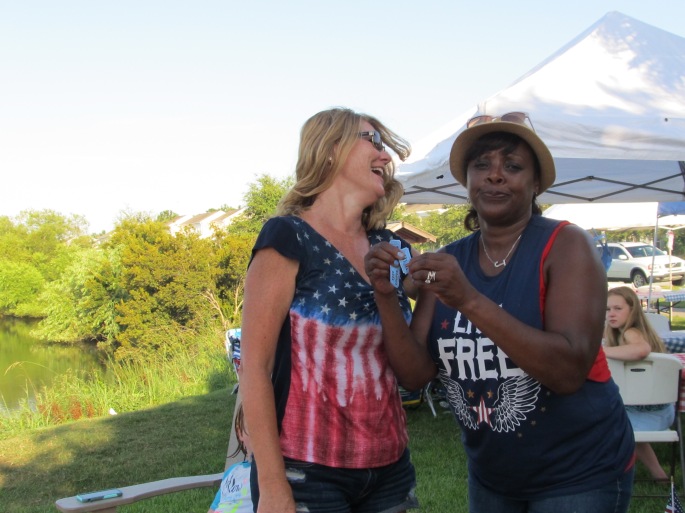 Missty Wise showing her winning ticket for the 50-50 raffle with Joylynn Bailey. 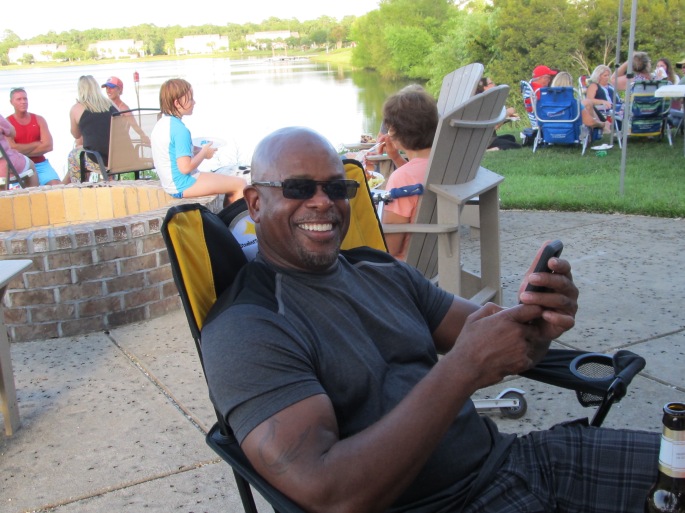 Donald Bailey, the winning chef of the BBQ Cookoff.

What do you know about the Holy Cross of Alitagtag?

Taal Volcano spews ashes over Manila and its neighboring towns

What’s prominent in a Filipino home?

OUT WITH THE OLD, IN WITH THE NEW